Ageism on the catwalk is a very real problem…

You should have invited us, Jilly.

Jilly who? Invited us to what, you ask. Well, ex-model Jilly Johnson, to an anti-ageism protest at London Fashion Week, of course.

Compared to Grosvenor Square or to the Pussy Riots in Moscow, or even compared with the Women’s Rights protests in January following Donald Trump’s inauguration, it might seem a bit trivial to protest about young models, but we really get your point, Jilly.

We loved the placards saying: “Stop Ageism at London Fashion Week,’ ‘Too old to walk for LFW?’ and ‘Fashion Has No Age Limit,’ and we share your anger.

Writing about it in the Daily Mail, Jilly says: ”Increasingly, it seems to me that there is no room for my real life — for who I really am — in the fashion industry I adore.”

But Jilly, as we feel sure you know, it’s not just at London Fashion Week and it’s not just runway models who are stupidly young and out of synch with potential customers. It’s all across the industry. The row over ‘stick-thin’ models is far from won, and now, Jilly, you and we, have opened a second front (to employ military parlance) to wage a war on baby models – girls of 13, 14 and 15, walking the catwalks or being photographed in clothes they generally have no hope of affording unless the item is gifted or, like, some top models, they come from trust-fund families. And let’s not forget, they are being photographed in clothes they would never in a million years wear – school uniform or a little nothing from Forever 21 being far more appropriate at their age!

Our absolute favourite image of the moment is this one…

As Jilly Johnson says in the Mail: “While the runway is undoubtedly a fantasy world, it is also the arena where the fashion industry displays its most cherished ideals, holding up the models as idols to be worshipped by ordinary women.

“What message does it express when this vision of style paradise excludes anyone old enough to remember The Silence Of The Lambs, let alone have a wrinkle?”

Like Jilly, we know fashion is all about fantasy. Except like her, we also know it’s not, is it? In the end it’s big business; it’s about wanting us to buy their clothes.

So how much more insulting is it to expect we mature women to buy their merchandise yet not feel we would think their clothing is desirable if shown on a model over 35.

As Jan wrote in the Huffington Post last year: “The models get ever younger..flicking through Vogue, I was forcibly struck by the fact that the designer ads are, with one or two exceptions, totally out of sync with the demographic that can afford their price tags…”

That’s it, isn’t it? The industry wants to sell to us, but it wants to show its clothes on these exquisite child women…  Like Jilly, we say ‘enough’.

At SoSensational we fight a constant battle with brands to use models older than 15, so Jilly, next time you’re heading out with placards protesting about ageism, give us a call.

Do you agree with our views above? Let us know your thoughts below… 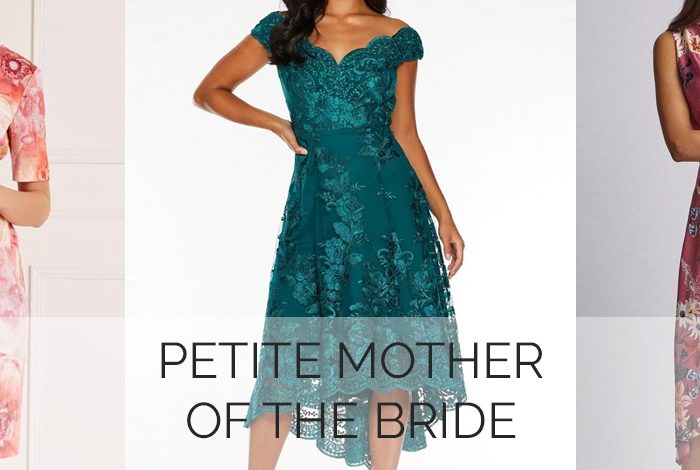 The Essential Guide to Petite Mother of the Bride Outfits
September 16, 2019 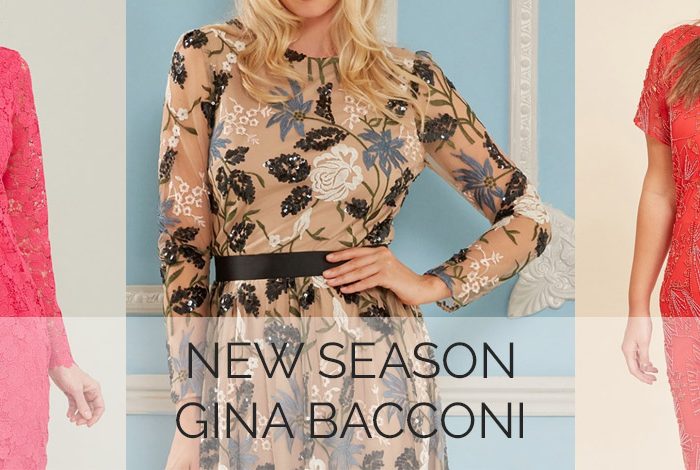 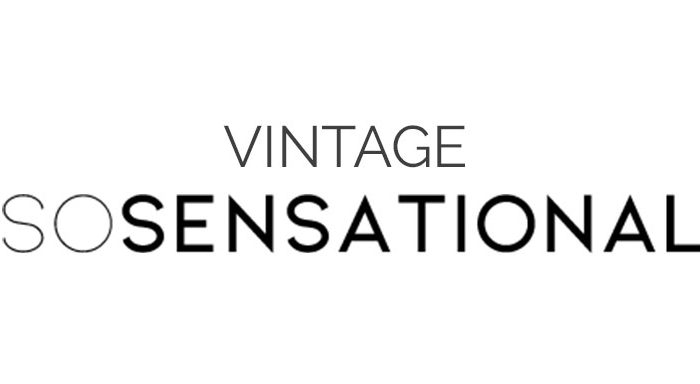 Be an amazing Mother of the Bride too, with help from John Lewis
May 10, 2018

Has anything changed in the last year?