Dawn French – here’s how to steal her style

Dawn French, 58, is one of those British actresses who has achieved  National Treasure status seemingly effortlessly.

Although she doesn’t have a major body of work behind her, as a nation we love her for her starring role in The Vicar of Dibley, for her comedy partnership with Jennifer Saunders and more recently for her books, the latest of which is the novel, According To Yes.

But what we at SoSensational love her for is looking so absolutely fabulous despite being, at just 5 feet tall and a plus-size, the antithesis of the typical celeb. Ms French embraces her real-woman’s  body and appears wonderfully confident, for which we applaud her.

She wears a lot of black as she clearly knows this makes her appear slimmer. Indeed, she occasionally shrouds herself in black in a way that isn’t so flattering.

But when she wears black and leaves some flesh showing at her neck, black achieves its role of making her appear taller and thinner and terrifically glamorous.

Although we love that geometric bob which she has been her trademark look for aeons (and which she has cleverly updated every few years), we also love the softer curly look and softer fringe, seen here which we think looks terrific on her.

Steal her style by wearing black or another dark neutral from neckline to hemline but not all in one texture and not up to the chin. Like her, ensure you wear a great, well-fitting bra to ensure your boobs are where they should be, not on your waist.

But Dawn French’s very best accessory is that huge smile –which can be easily borrowed! 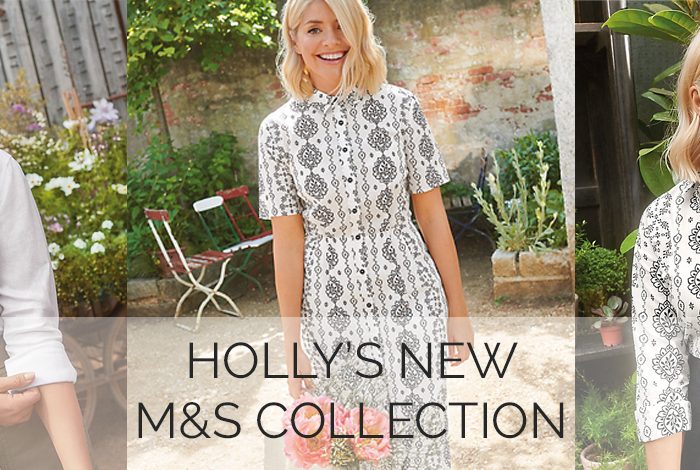 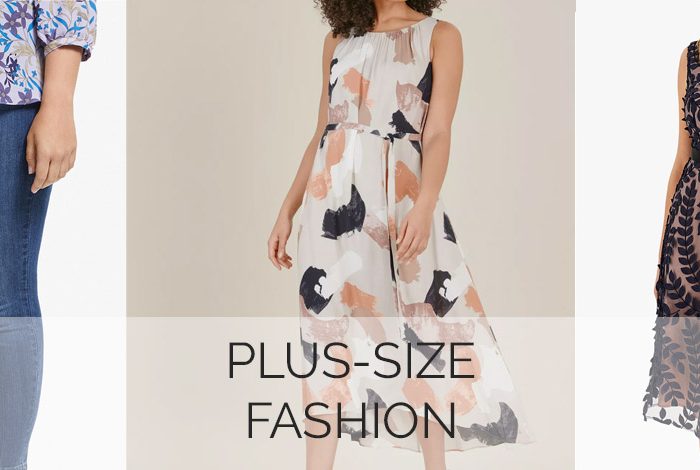