Jan gets the chop: The summer cut

Lovely readers, I must begin with a confession… of my vanity: Way back in late 2013, before being diagnosed with a brain tumour, and later, in early 2014, after diagnosis but before surgery, I took how I looked totally for granted…

I am 5’ 8” tall and was generally a size 10 (sometimes an 8, sometimes a 12 depending on the cut of a particular brand); I was blessed with thick, healthy hair, good skin and if I look back at photos, I realise I was passably pretty for a woman of 62.

Then came surgery for the tumour’s removal, followed by total loss of motor function, loss of dexterity and significant weight gain due to a winning combo of inactivity and the steroids I was put on the moment the tumour was discovered.

If I say I hated how I looked and detested my reflection every time I looked in a mirror it is because the “me” who looked back was not the “me” I had become accustomed to seeing for the previous 25 or so years. To put that into context, I need to also confess that – like many women of my generation (i.e a Baby-Boomer) – I am a graduate of LSE. Sadly not the fine academic institution attached to London University, but the college of Low Self Esteem. It took me to my late 30s to shake off feelings of inferiority relating to my appearance. Of course, because of my work (as a journalist) I had developed strategies to avoid revealing my low self-esteem, but the feelings of inadequacy didn’t truly leave me until I made major changes in my personal life in my mid-forties.

So, having, in my late 40s and 50s become a far happier person and happier with how I looked, suddenly in mid-2014, I was 2 stone heavier and with limited mobility and dexterity…

I have written previously about the “dexterity” issue and its impact on my ability to apply make-up, but maybe not on its impact on other superficial issues such as not being able to deal easily with buttons and zips on clothing, and in the difficulties of managing my long hair.

Previously, I had always been able to wield a spiral brush and a hair-dryer to manage my hair between blow-dries. Post-surgery, the lovely and infinitely patient Chloe at Mia, my local hair salon in Friern Barnet (once also patronised by the late Linda Bellingham) keeps my hair in good condition and in good shape, literally. But a photograph of me with Cyndy in The Times rather graphically demonstrated to me how out of control my hair had become between Saturday blow-dry and Wednesday photo-shoot.

Looking at the picture I was reminded of the straggly locks of Prof Mary Beard, which was ironic as just a week earlier we had published a blog about the academic and a radio programme she had presented, and were not very complimentary about her hair.

When I wailed to my daughters about how much I hated The Times photo, they were both very sweet and supportive, as was my husband. One of my daughters very tactfully mentioned the impact of my lack of dexterity and suggested “a more manageable style” and possibly a Brazilian – that’s the keratin hair-straightening treatment, by the way, not the wax!

I decided, instead, to get it cut dramatically. No more trims but a major change!  I have had long hair since 1988, and for much of my life before that, too, so anything short would be a big change.  I have what hairdressers diplomatically call “strong” hair – what I call wayward hair. If my hair is cut very short it does its own thing (i.e. it sticks up in various directions) and would need to be blow-dried every day, which would add to my hair woes rather than provide a solution. So I decided on a medium-length cut – a variation on a bob… I did my research as per the brilliant hair videos on SoSensational and found pictures of very contemporary cuts I liked and downloaded pictures from Google, also as recommended in our videos. There was a bob I especially liked on American actress Julie Bowen, who plays Claire in Modern Family and had previously appeared in Boston Legal.

My younger daughter took one look at the picture and declared that I’d “need a wand” to maintain the twirly curls – yup, a fairy wand that could actually grant wishes (e.g please make my stupid hands work properly)! And she was right; I would need a wand (formerly known as curling tongs), the use of which would be positively perilous with my dysfunctional hands. So Bowen’s curly bob had to be replaced with something more manageable… and it was: a heavily chopped into bob with a bit of scrunching at the sides achieved with sea salt spray, which is considerably less dangerous to use than curling tongs.

As it turns out, one of my grandkids – Isabel, 6, in Vancouver – also had her hair cut dramatically short the same week. To go with her chop, she acquired a bold Spiderman tattoo on her neck.  I considered doing the same but dismissed the idea…Spiderman’s colourway of red-and-black just won’t work for me this summer!

What do you think of Jan’s new chop? Let us know below… 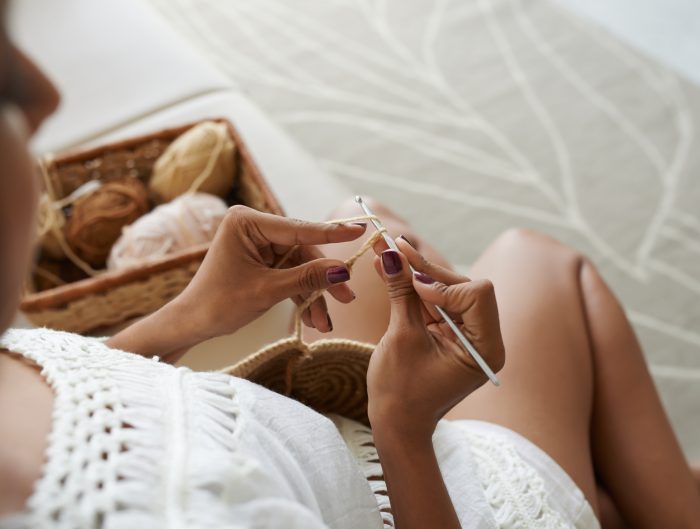 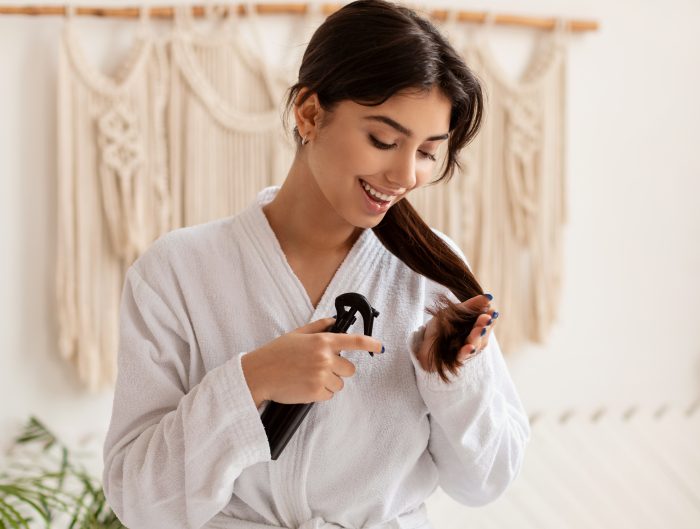 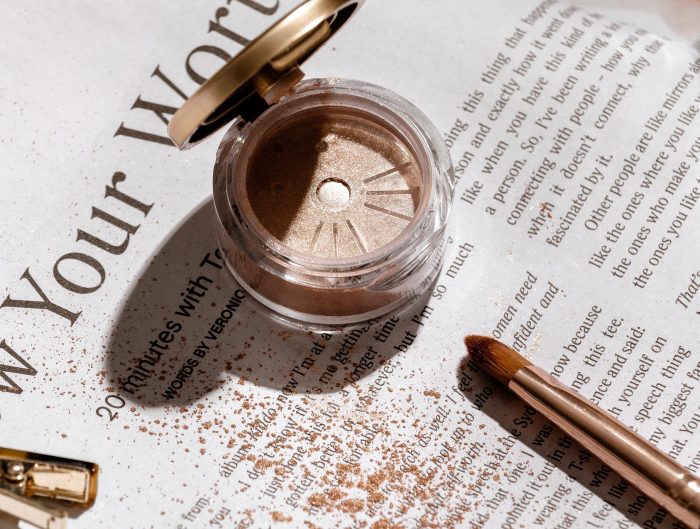 Must-have make up products for the summer
June 3, 2021

I think that haircut suits you and it still looks a decent length ( and you don’t look your age). Lovely to see that you have not lost a sense of humour – that is therapy in itself!

Margaret, thank you so much; you are truly kind… where would we all be without a sense of humour. I really appreciate you taking the time to comment. With very best wishes x x

Candi, thank you so much. I really appreciate you taking the time to comment. With very best wishes x

You look great, the new cut suits you.

Hi Marion, How kind of you to take the time to comment and thank you so much for your kind remarks – truly appreciated.

It suits you and you clearly like it more than before. Being happy is always a good look. I wish I was brave enough to chop my hair but it’s so curly I’m scared I’ll look like little orphan Annie if I did.

Hi Amanda, How lovely of you to take the time to comment. Thanks for your kind remarks. The key, these days, to getting the cut you want is research via our videos and Google images. When you find the style you love, show it to your stylist – then you won’t look like Orphan Annie, but a very Stylish Amanda

I think it looks fabulous and I do think that slightly shorter hair does look better on ladies our age (I’m 62 too) and have had my hair cut to a similar length to yours fairly recently. Mine was probably a bit longer initially but each time I have been to the hairdressers I’ve had a bit more off. It is so much easier to do when you are busy. Well done you, you look fabulous and certainly don’t look anywhere near 62. You go girl, do what is best for you, chin up, head held high and repeat after me – ‘I look fabulous’ x

Dear Patricia, you are so kind. Your comments are so sweet. It is so lovely of you to take the time to comment. Certainly my short-cut is easier to manage and I already know I plan to have it a little shorter at the next cut, so I imagine I will be following your lead. Thank you so much, again x

Yes, I agree, the new cut suits you. No, I do not believe you are 62!!!! I know lots of sixty somethings so I know what I’m writing about I would class you more as a doing very well fifty something. xx

Dear Theresa, how very kind of you to say those nice things. I was 62 when I had my surgery, I am now 64 and getting closer to the pre-surgery “me” every day. I truly appreciate your kind comments and hope you enjoy visiting and returning to SoSensational!