Kris Jenner – How to Steal her Style

Cyndy and Jan have to confess that they are not particular fans of the Kardashians – either of their “scripted” lifestyle as seen on Keeping Up With The Kardashians , or their off-screen activities.

However, the family “matriarch”, Kris Jenner (she divorced Robert Kardashian, father of Kim, Khloe and Kourtney in 1989  and later married actor Bruce Jenner) seems to have reinvented herself in a style that SoSensational loves.

Cyndy and Jan also think that the former Mrs Kardashian, who will be 61 later this year, has made some howling style errors such as a too-tight , too long, too-clingy moss-green number and a too tight, too high-necked red maxi. Both of which perfectly demonstrate that it is never how much money you throw at an outfit which determines whether you look fabulous, but whether the dress/outfit suits your body shape and colouring.

Even non-fans Cyndy and Jan, have to concede she looks sensational in the black tuxedo jacket and that blingy white dress.

To steal her style, we first need to look closely at her choices. Initially, her success has a lot to do with colour – with her warm complexion and dark hair she suits both black and white and would also look fabulous in bright, clear jewel colours; which is why that sludge green frock did her no favours.

Then we need to look at necklines: the former Mrs Kardashian looks her best in low or deep necklines. The very sheer top under the tux creates the illusion of a low neckline while not actually being one (we might not show quite as much boob as Kris, but you get the jist!), and the deep V neckline of that white dress flatters her far more than the high-neck red maxi because it shows some skin and also because the V-shape neckline reflects her face shape…

We also note the extensive deployment of blusher to give her skin an extra glow and to emphasise those cheekbones, which are also highlighted by that great haircut – well done Mrs J for rocking a short haircut rather than the long hair/big hair styles so ubiquitous in Hollywood. We also love the bright lippy – again, a bit un-Hollywood, but very flattering in moving our eyes to her mouth rather than to any lines!.

Steal her style this way…

What do you think of the Jenner-Kardashians? Do you like Kris’s style? 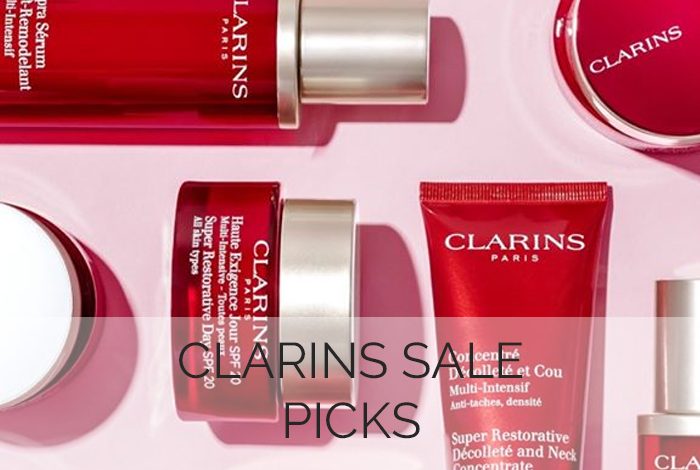 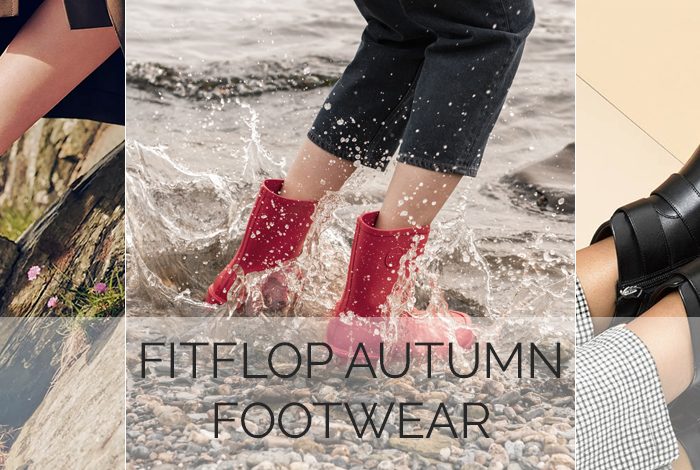 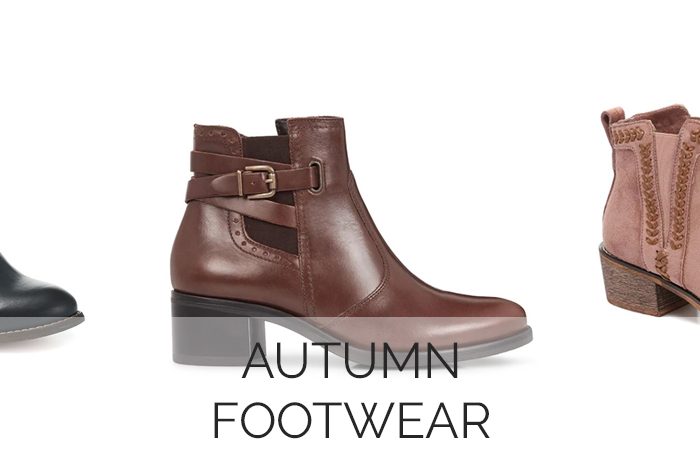 We are Loving these Flattering Footwear Styles for Autumn
September 24, 2019

Thanks for commenting Yvonne. Kris Jenner is certainly a gorgeous looking woman, with a great sense of style!