No Chance Prince of Wales will be Ignored This Season

The Prince of Wales is alleged to have been angry that he didn’t get a mention in a documentary marking the 20th anniversary of the death of his ex-wife, Lady Diana.

We suspect that was an invention for publicity purposes. However, any neglect of him personally is more than compensated for by the popularity of the Prince of Wales check.

This check is so hot for A/W 2017 that there’s no chance of Prince of Wales being ignored.

The chic check now appearing on everything from blazers to boots was originally known as the Glen Plaid. But it was popularised by the great-uncle of the current Prince of Wales when he held that title from 1911 to 1936. During that time, he set a trend for wearing the distinctive check pattern in monochrome (or other muted colours) leading it to become known as the Prince of Wales check.

Excuse us delving in our mental archive but Jan clearly recalls owning culottes and a cropped blazer in Prince of Wales check in 1982, when the check was last having a moment. Now it’s back on trend she can’t wait to get her hands on some.

Jan has found these brilliant pieces she feels are perfect for A/W 17.

With her love of warm tones Cyndy would, normally prefer to wear Prince of Wales pieces on her bottom half teamed with jumpers and shirts in her favourite shades such as reds, oranges and greens which conveniently happen also to be among the season’s hottest colours.

And, if you don’t want a lot of Prince of Wales check, just a touch can demonstrate your style credibility with these stunning accessories.

Do you like check? Would you wear it, or just accessorise with it? 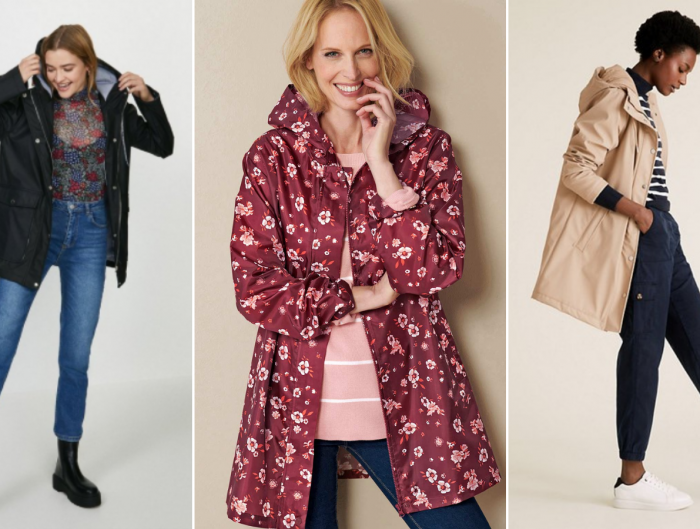 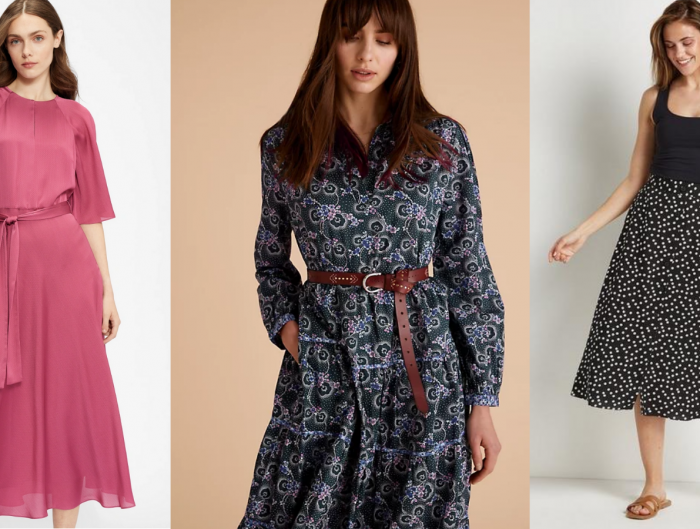 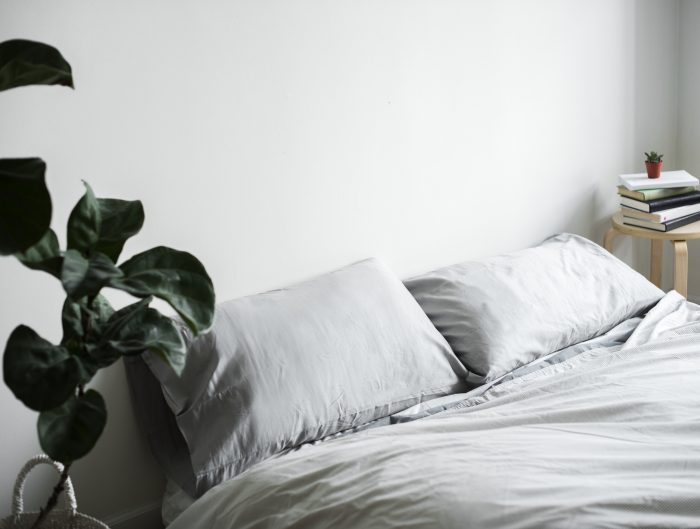