We don’t know about you, but at SoSensational Towers, we simply love the Sky series, Agatha Raisin, the comedy-drama series based on the Agatha Raisin books by M C Beaton.

The Sky series stars Ashley Jensen in the title role as the former high-powered London PR, Agatha, who “retires” to the picturesque Cotswold village of Carsley and finds herself investigating murders galore.

With her sharp blonde bob, Agatha proves that you can be over 50 and still look utterly sensational. By the way, we assume Ashley Jensen is under 50, but we think the character she plays is over 50. (Though no-one mentions an actual age, there are occasional barbed comments by rivals relating to the number of birthdays Agatha has celebrated).

While investigating these murders, Agatha rocks a series of fabulous outfits. Most of them are deeply unsuitable for country life, but we love them all, especially her handbags and footwear. Indeed, most of her footwear would be challenging if she was merely walking from the kerbside to her table at Le Caprice, but wearing such shoes to tread the Cotswold lanes is positively perilous!

Alongside the murder and mayhem, a romance develops between Agatha and James, a former officer in the Household Cavalry and the two of them are set to be married in the village church.  (Spoiler alert: the wedding goes a bit awry but you’ll have to read the book, Murderous Marriage or see Episode 8 of Series 1 to learn exactly how) but before it goes wrong Agatha wore what was, in our view, the perfect outfit for an older bride, or a mature bride.

If you are an older bride, or a second-time-around bride we feel sure you will agree with SoSensational that the fictional heroine was a terrific role model, and that her gorgeous little white suit and that perky little hat/fascinator were both perfect on her and perfect for the occasion! 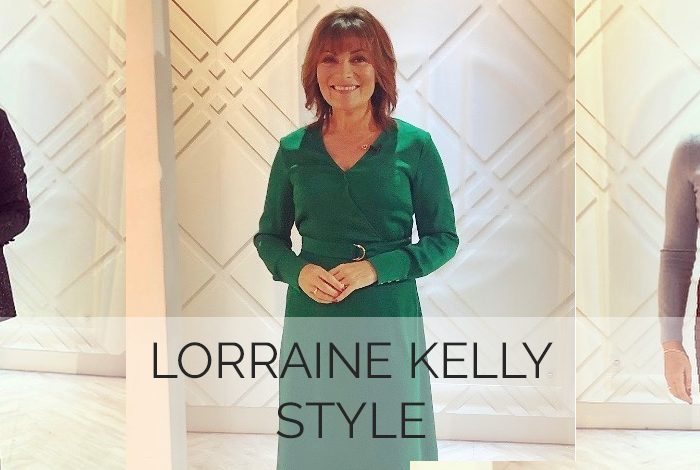 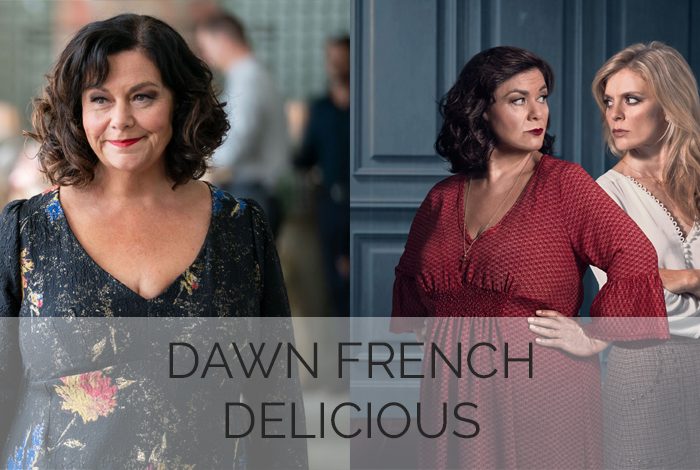